He undertook the study of the violin with his father, continuing then with Bruno Polli. He graduated with full marks and honors under the guidance of Renato Zanettovich at the “Benedetto Marcello” Conservatory in Venice. He attended the courses of specialization in Fiesole with the Trio of Trieste and Piero Farulli, and at the Academy Chigiana di Siena with Henryk Szeryng. He was a pupil of Salvatore for two years Accardo at the "W. Stauffer" Academy of Higher Specialization in Cremona 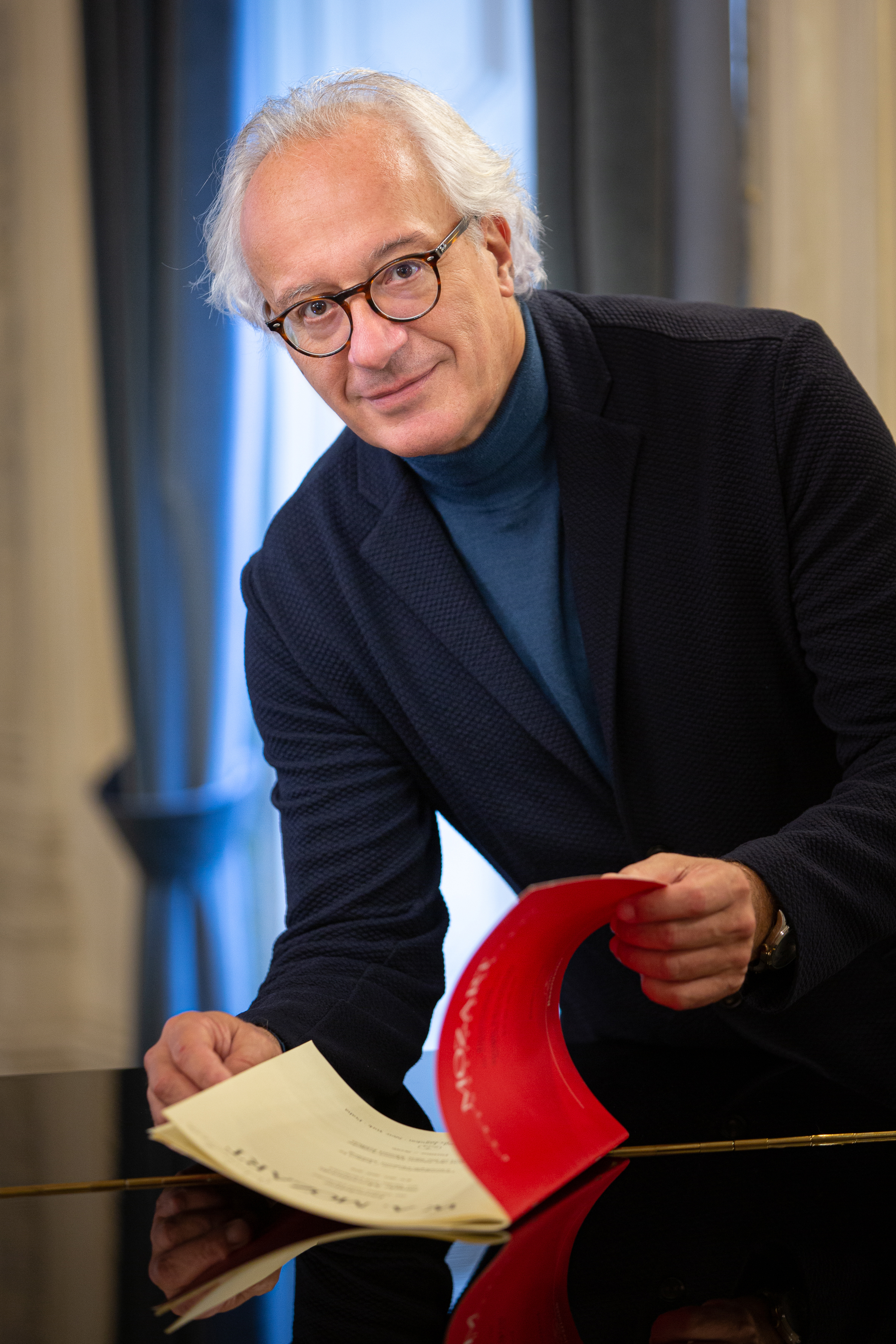 Award winning in numerous national and international competitions, he made his sixteen-year-old debut at the theater Politeama Rossetti of Trieste for the Society of Concerts; later he played from soloist and directed, in the most important halls throughout Europe, former Soviet Union, Turkey Mexico and South America. He has performed the main concerts of the repertoire violinist accompanied by important orchestras and was first violin on the shoulder by the Italian Youth Orchestra, by the Busoni Orchestra, by the Haydn Philarmonia and first violin and director of the Virtuosi of the Venice Ensemble.

The composer from Trieste Giulio Viozzi dedicated the piece “Tema variato” to Massimo Belli for solo violin published by Pizzicato. He recorded for Italian and Soviet radio and TV, German, Yugoslav, Brazilian, Austrian, and recorded for Sipario Dischi, Nuova Era and Tirreno Editoriale of Lugano. He currently records for Concerto Classics, Brilliant Classics and Warner Classics. He studied conducting with Aldo Belli and Julian Kovatchev and is the conductor of the New “Ferruccio Busoni” chamber orchestra.

He is violin professor at the Trieste Conservatory. He taught at the World College Kingdom of the Adriatic, at the summer courses in Solighetto, at the International Courses in Cividale del Friuli and held Masterclasses at the Royal Conservatory of Murcia (Spain), Mannheim Hoochschule, Tallin Academy, Minsk Belarusian Academy e Sarajevo Music Academy. In 2002, on the occasion of the 40th anniversary of the competition, he conducted the orchestra of 40th formed by the winners of the past editions of the National Violin Competition City of Vittorio Veneto. Recently he directed I Cameristi del Maggio Musicale Fiorentino, the Euro Sinfonietta Wien, the Calabrian Philharmonic Orchestra and the Szolnok Symphony Orchestra. In April 2023 he will conduct the North Czech Philarmonic orchestra at the Smetana Hall in Prague. The incision was made in October 2021 record for Brilliant Classics of music by Viotti and Cherubini with the violinist Massimo Quarta.