In 1965 Aldo Belli founded a chamber orchestra in Trieste which was called "Ferruccio Busoni" in homage to the great composer, whose mother was from Trieste, who held his first concerts in this city. The ensemble was made up of the first parts of the orchestra of the Verdi theater in Trieste and, in addition to the traditional repertoire, had the aim of commissioning and disseminating music written by contemporary composers. In addition to the numerous concerts held in Italy and abroad, Busoni began a long collaboration with the Italian Radio and Television and with the Ljubljana Radio and Television, recording many premieres. 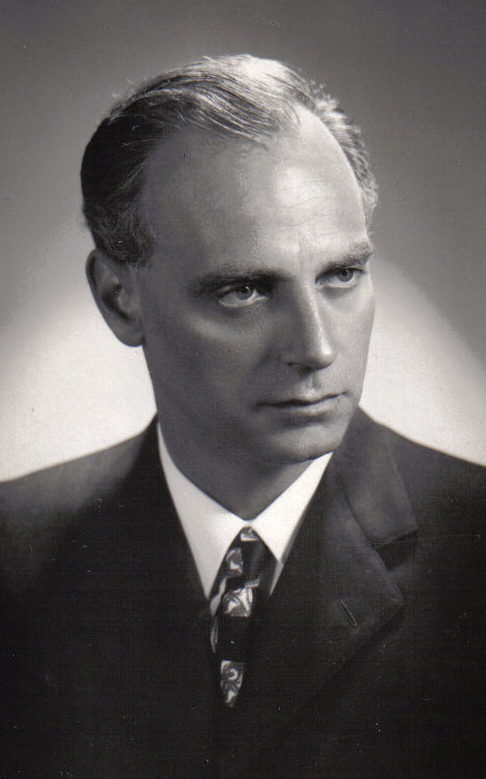 Aldo Belli (Trieste, 1927-2006) attended the Conservatory of his city studying viola with Maestro Cesare Barison and composition with Maestro Vito Levi. He later graduated brilliantly in viola at the Conservatory of Bolzano and after having collected many affirmations as a soloist, he assumed the position of "first viola" at the Angelicum Orchestra in Milan and later in the "Pomeriggi Musicali" orchestra.

His collaborations with the Radio Lugano (CH) orchestra were also frequent and he collaborated with RAI from 1954 for many years. In 1962 Belli moved back to Trieste, becoming the first viola in the Orchestra of the Verdi Theater which at that time was experiencing a "golden period", thanks to the collaboration of important conductors of the caliber of S. Celibidache and T. Schippers.

The instrument that accompanied Aldo Belli in his career was a beautiful Marino Capicchioni viola from 1947.

In addition to his activity in the orchestra, Belli taught ensemble and quartet music at the "Giuseppe Tartini" Conservatory in Trieste. In 1965 Belli realized his dream of founding a Chamber Orchestra in Trieste which he named after "Ferruccio Busoni" directing it in numerous public and radio concerts alternating with opera, in Italy and abroad, collecting successes from audiences and critics and proposing interesting programs ranging from the Baroque to the twentieth century, also devoting much attention to the composers of Trieste. 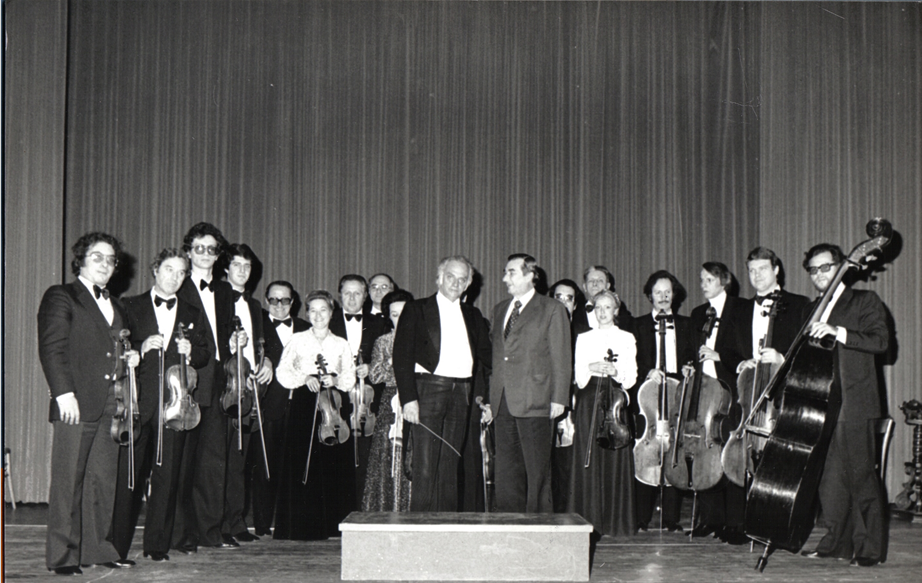 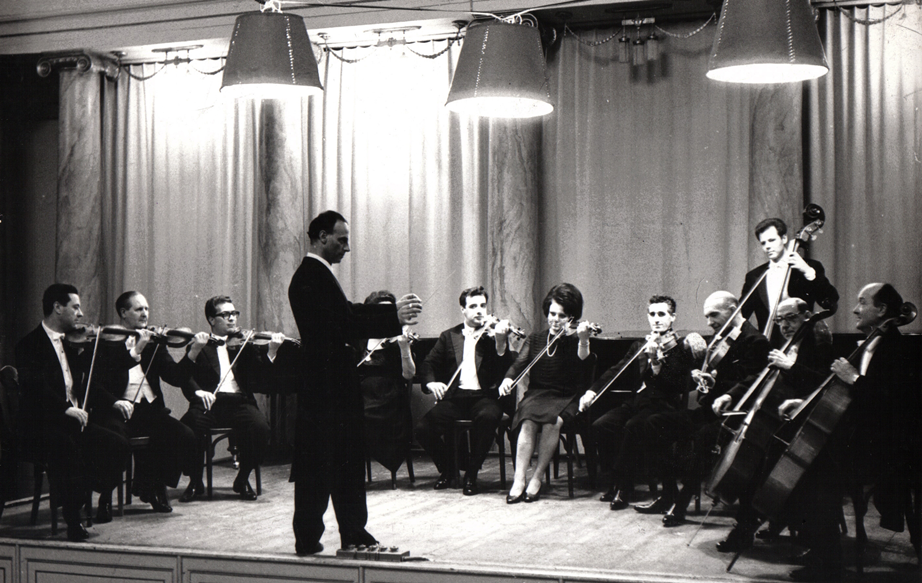